I’ve been tinkering with the ANT PCB Maker for some time now. I’ve had quite a few problems with gcode controller that suddenly stops working and the controller has been in a plastic box without enough space for easy modifications.

To solve the last one I devised a plan together with my brother to create a additional space below the CNC itself. There’s more then enough room and with a piano hinge everything is easily accessible! So that’s the easy upgrade. The other problem was the overheating Z-axis motor. I wanted to switch to a NEMA-11 stepper driver but to do so required me to design a new head.

Which in the end I did. It’s not really production ready and your milage may vary but I wanted to share it anyway! So here’s a quick screenshot of what the head looks like currently with support for a NEMA-11 stepper and drag chain instead of a wire-harness. 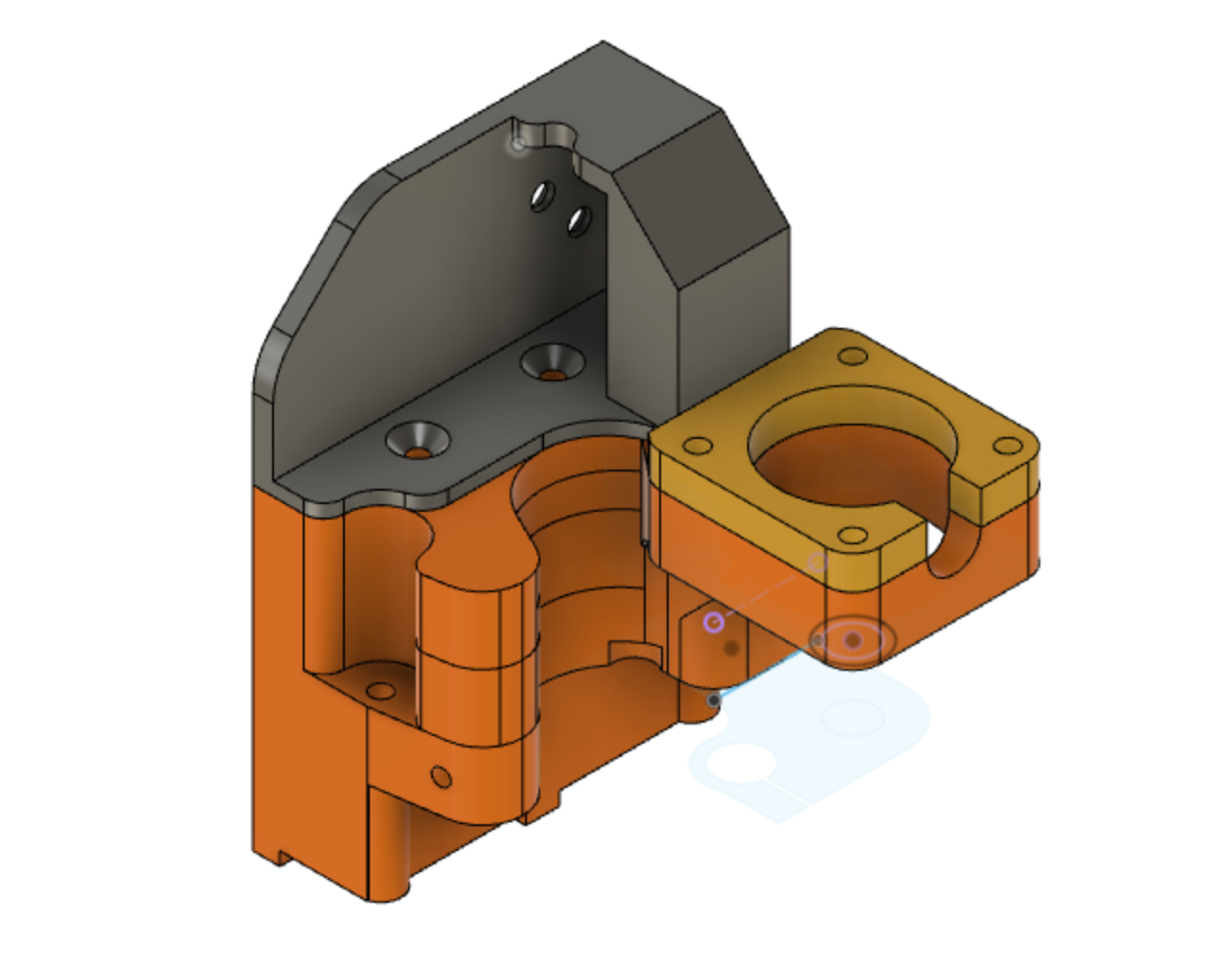 If you’re curious on the parts, here’s what you need for an upgrade:

If you want to build it you will also need to adapt the mounting points for the captive nut of the threaded rod. This also includes drilling in some 3D printed parts to support connections, but that shouldn’t be to hard. The captive nut is sandwitched between two printed parts. 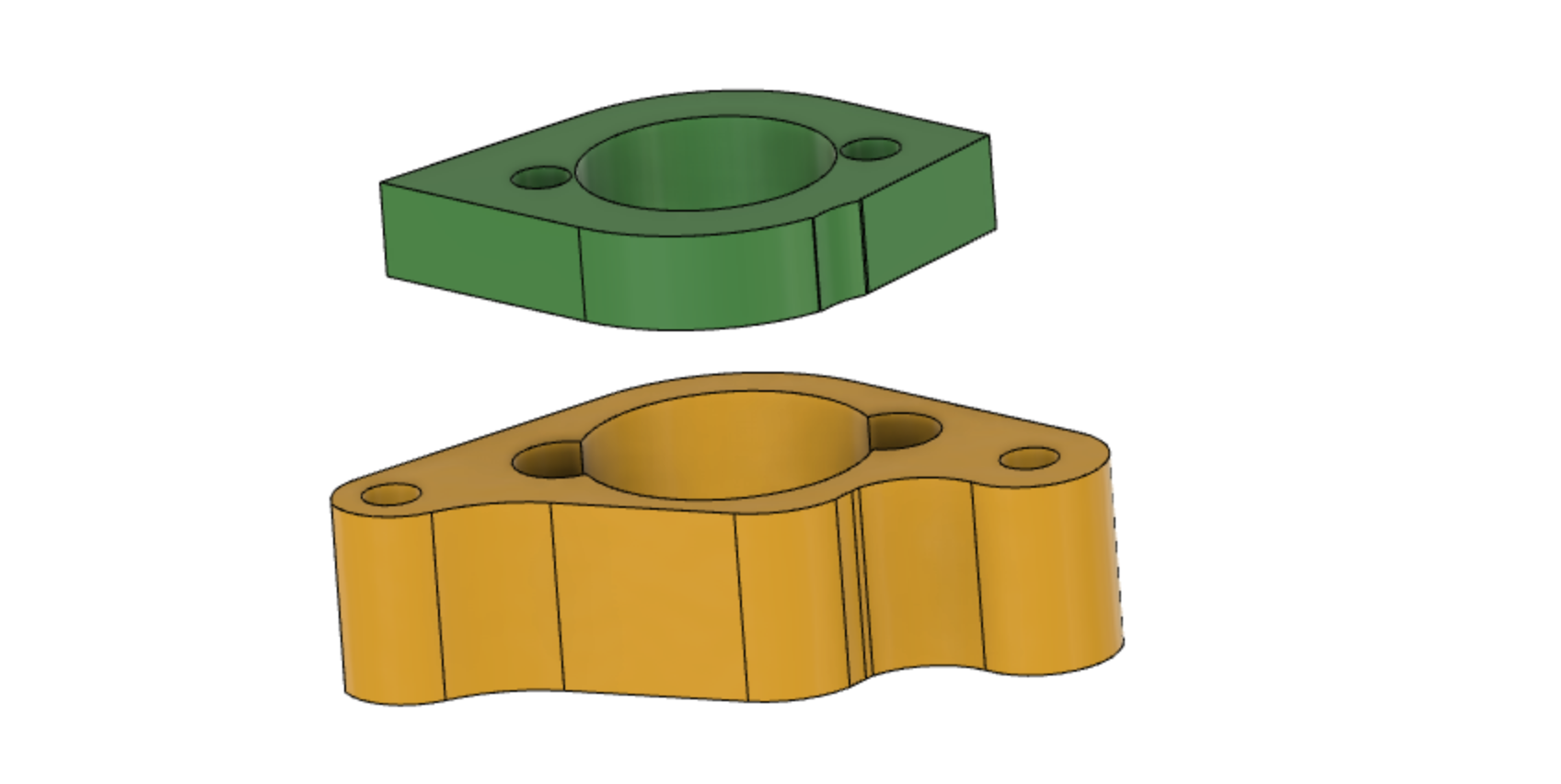 If you want to upgrade your ANT PCB Maker to a top-mounted NEMA-11, you can try this! The main reason I went with a top mounted one was due the the fact I don’t want any milled copper to enter the bottom mounted one (as with the recent design by the ANT Team).