For all the things I organize, inbox zero might just be one of the biggest achievements. Frequently less then 5 emails are in my inbox and every day I work, the todo-list shrinks. But there’s one list that keeps on growing, and that’s my read it later list in Pocket.

For years I’ve been collecting stuff I read and find on the internet. Mostly due to my newsletter, The Curious Corner of the Internet, but also to keep a list of things to inspire me and discover again at a later stage… For years I’ve been trying to empty out that list during a holiday, but I never managed to… 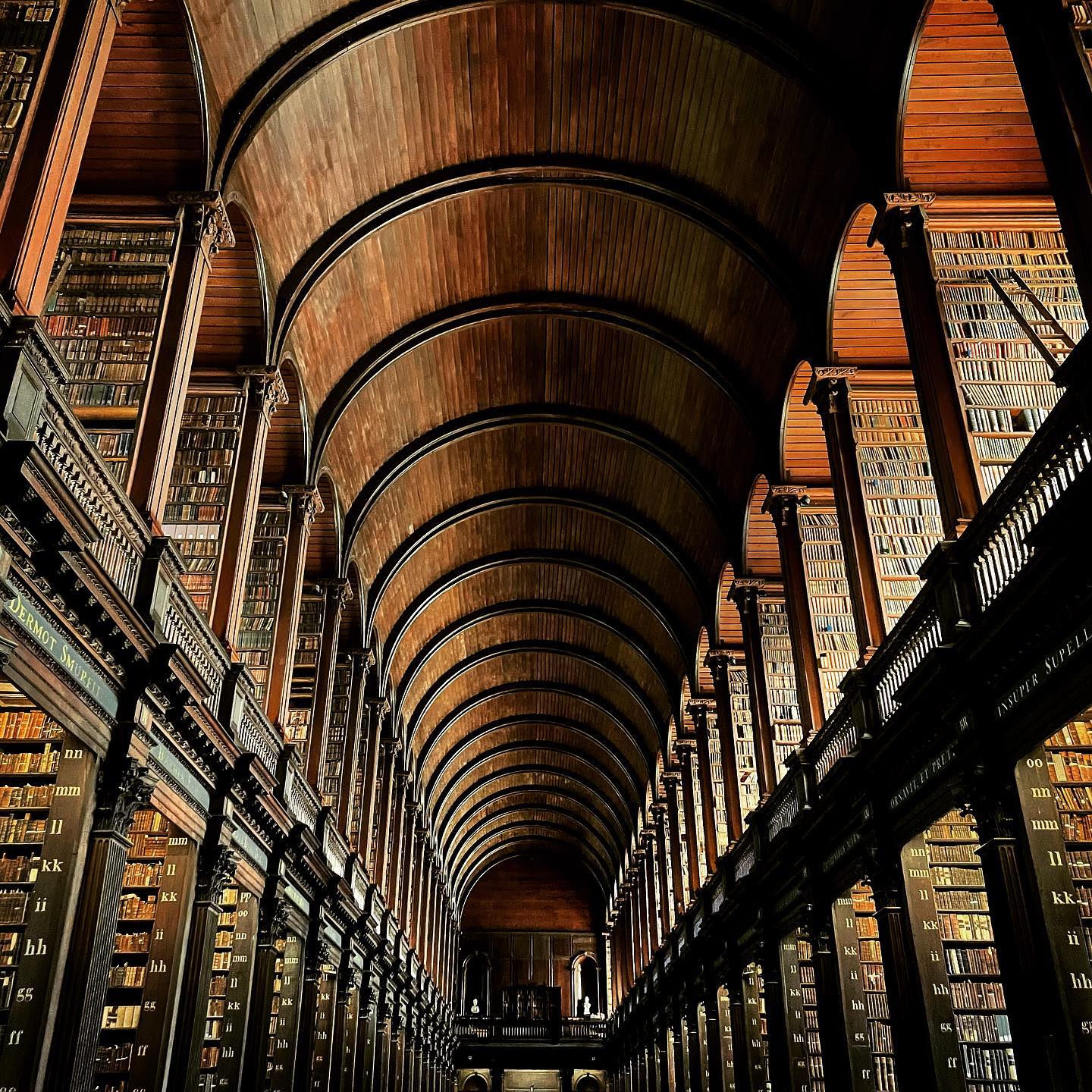 And then it hit me, this list is never meant to be emptied. It should be much like the anti-library of Umberto Eco, or La biblioteca de Babel from Borges. I was aiming for a sense of accomplishment while trying to read all the things in my read it later list. As the name implies, you should read it later. But I realized that it doesn’t work that way for me.

The read it later list is a place, not a list that needs to be emptied. A place that could serve inspiration, connect random things together or combine random items to foster ideas. An emergency room for the mind, as stated in this article (which I found in my list, ha!). And while Pocket never meant it this way, I think it would be interesting to develop some new interface for this use.