I’ve been on holiday for most the past month. The urge to travel has been growing since a few years, and this year I’ve been to several new cities in Europe. After the QS Conference in San Francisco in June, I came back, only to pack my bags once again to hop on a bus to Denmark. My father organises a yearly travel group to the Haervejsmarchen. Together with Chantal we joined him! Here’s a little picture of the heathland we walked trough: 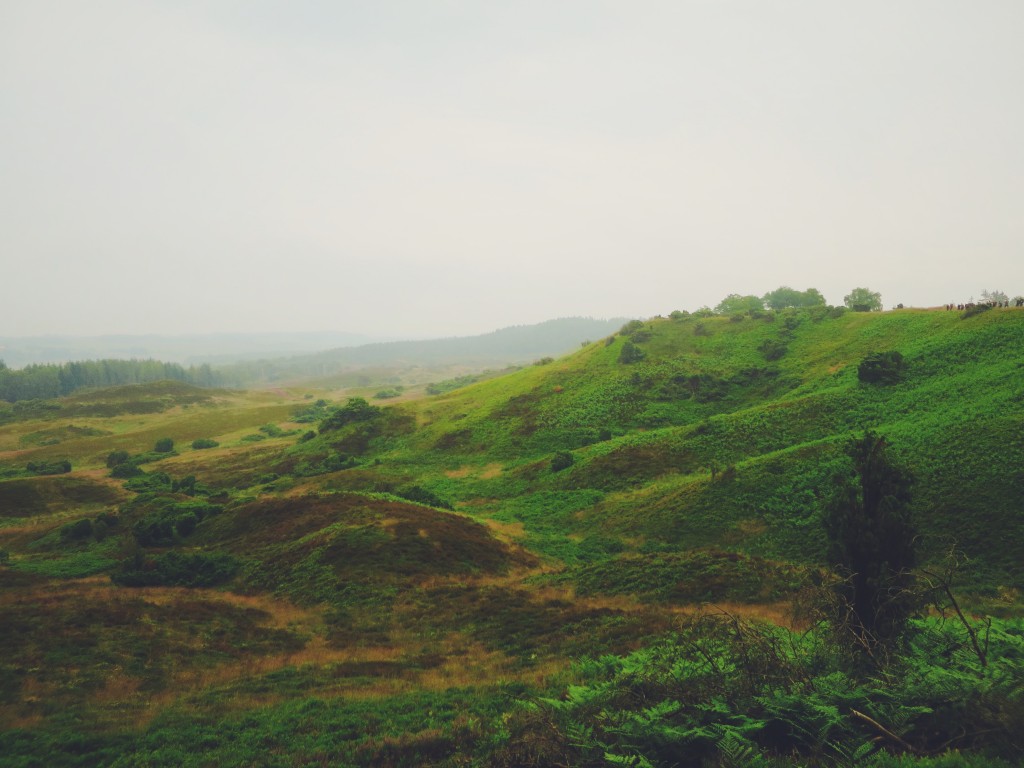 I walked 40 kilometers twice, enjoying the views, long before finishing with tired feet.

The next adventure was on a tandem bicycle! At the beginnning of this year, a little idea stirred us about going to Berlin by bike. Turns out, even the crazy ideas make it out of the pub, so before I knew we we’re sitting on the bike, ready to leave for Berlin! 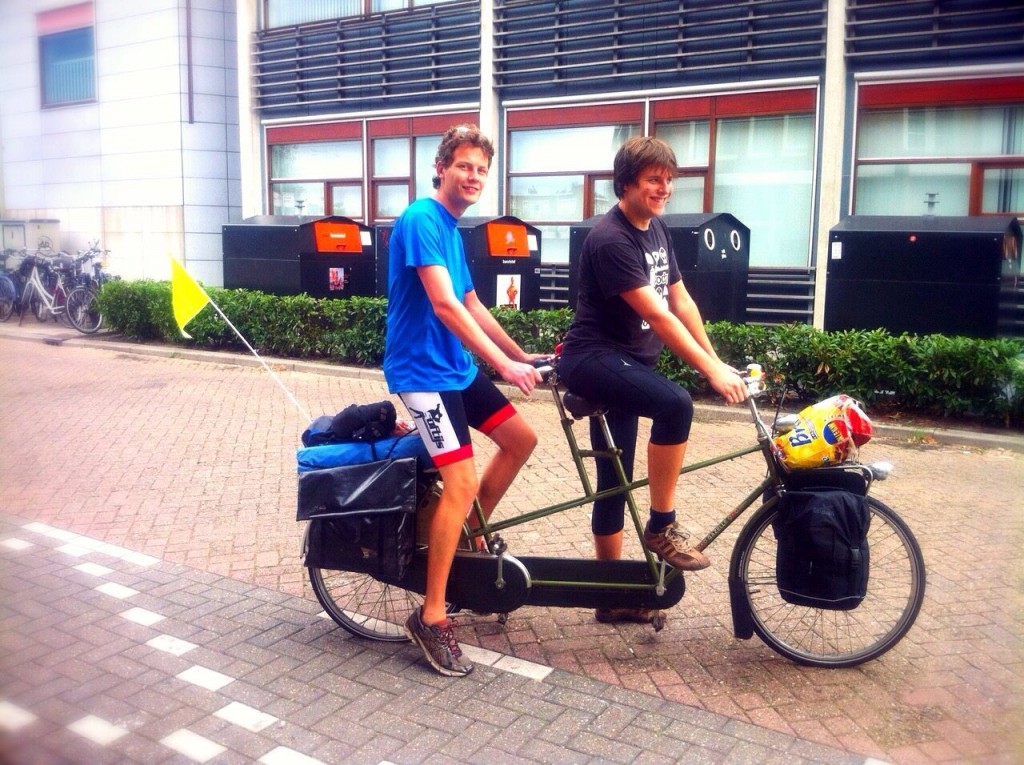 We made it without any big problems (only 1 flat tire!) to Berlin, celebrating our succes by having a beer (or two!). We could stay at a friend, exploring Berlin and recovering and 3 days later, we went back by train.

The next holiday lined up, was to go the France, but not by ordinary means. We took a BlaBlaCar to Orange, in the south. We had a great driver and before we knew, we arrived at the camping. The next day, we explored to neighbourhood, and we’ve seen mostly grapevines, line after line: 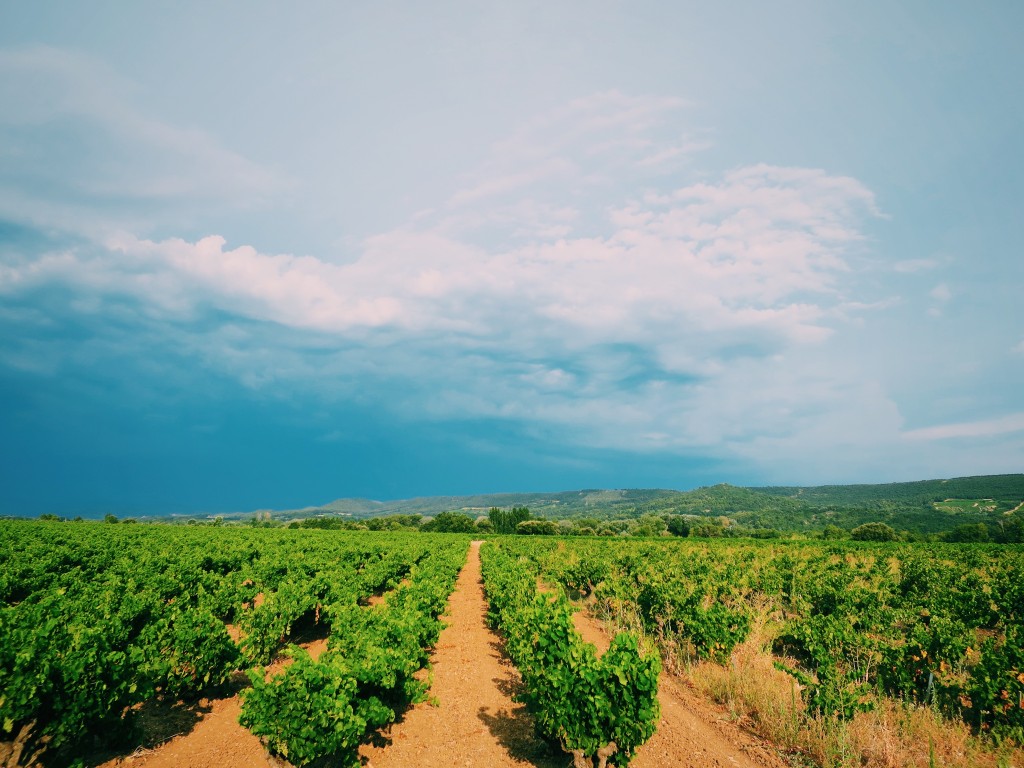 After 2 nights, we hopped on a bus towards Orange, staying there for another two days, drinking cold rosé, dancing to salsa and enjoying sunsets. Before long, we took another bus to Avignon. There, we stayed for another two days, a beautiful city, with a great historic center. And half a bridge: 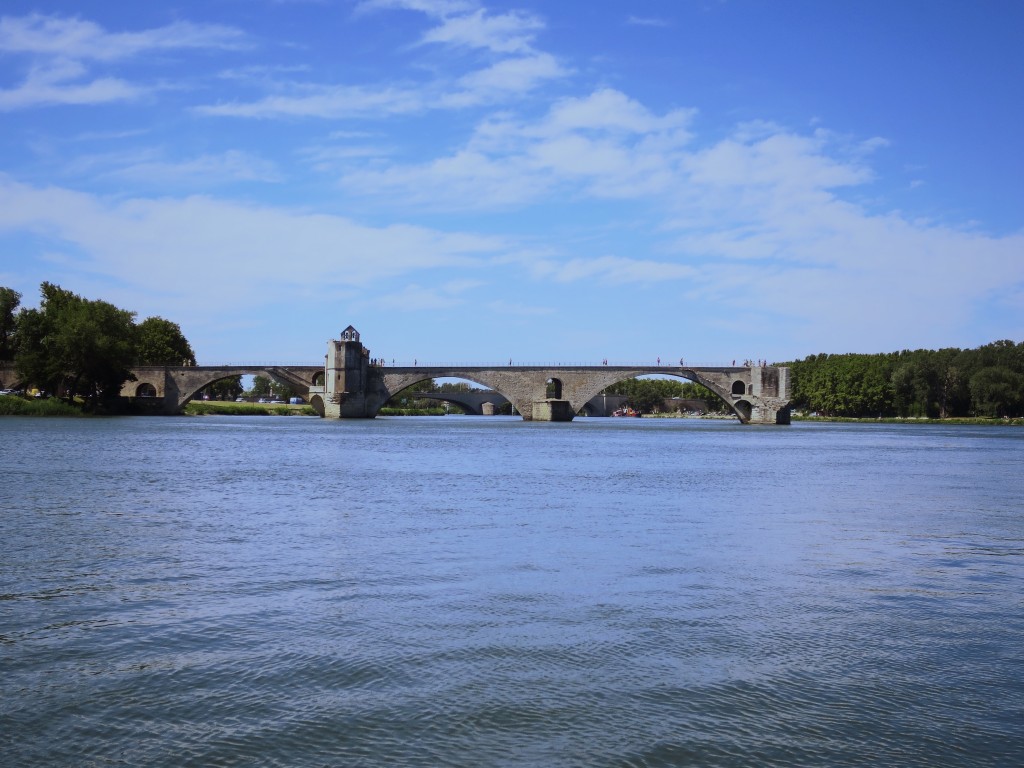 Our way back home brought us to Paris, where we had little birthday cakes and great cocktails at Harry’s Bar! One more night by bus and there we are! I’m currently writing this post at home, but we’re scheduled to leave for another holiday in Sri Lanka! Signing off and I’ll be writing a separate post about that one!