Being in de United States is a perfect excuse for visiting my brother! After enjoying a 5 hour flight (with wifi!) and a delayed subway ride: here’s the two of us before the skyline of New York City: 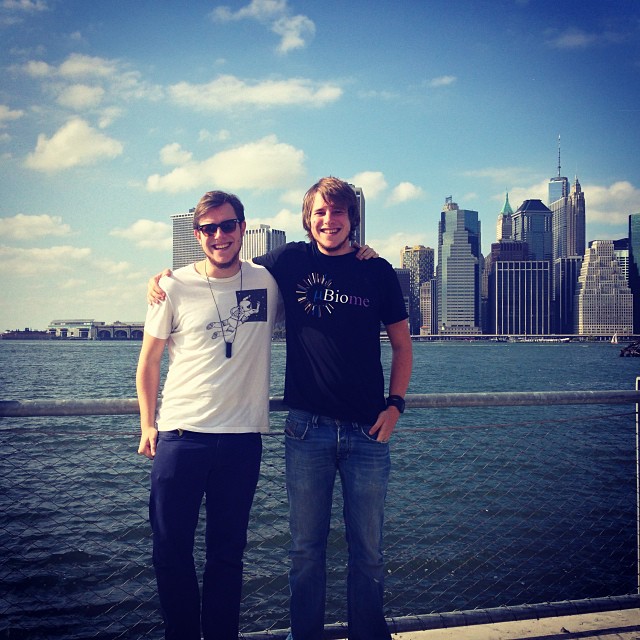 I’ve had 8 days to explore the city, mostly by foot and metro. The first I found the most enjoyable, while the latter turned out to be faster most of the time. At least I walked all three off the main bridges to Manhatten and strolled trough Central Park and The Highline: 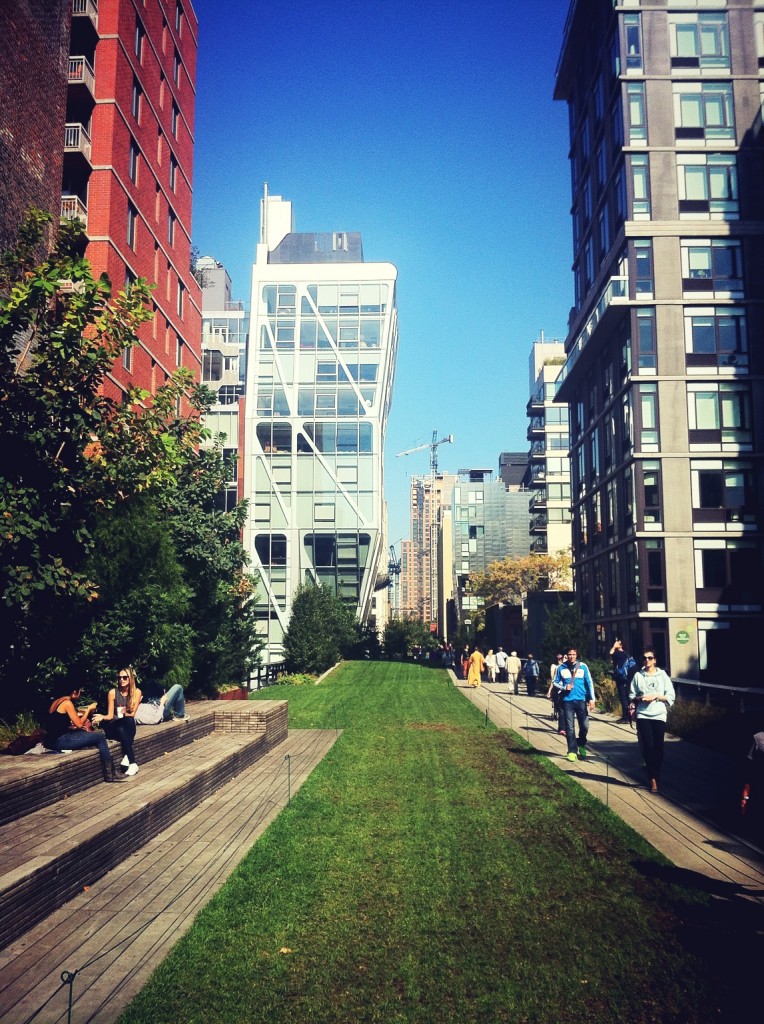 The food, the views, the people, the beer & whisky… Ah well. New York has been good on me! For sure I’m gonna visit it again!