Two weeks ago I left the small village of Sloten in The Netherlands with a lofty goal, to reach Rome in Italy. On a tandem bicycle with a friend. 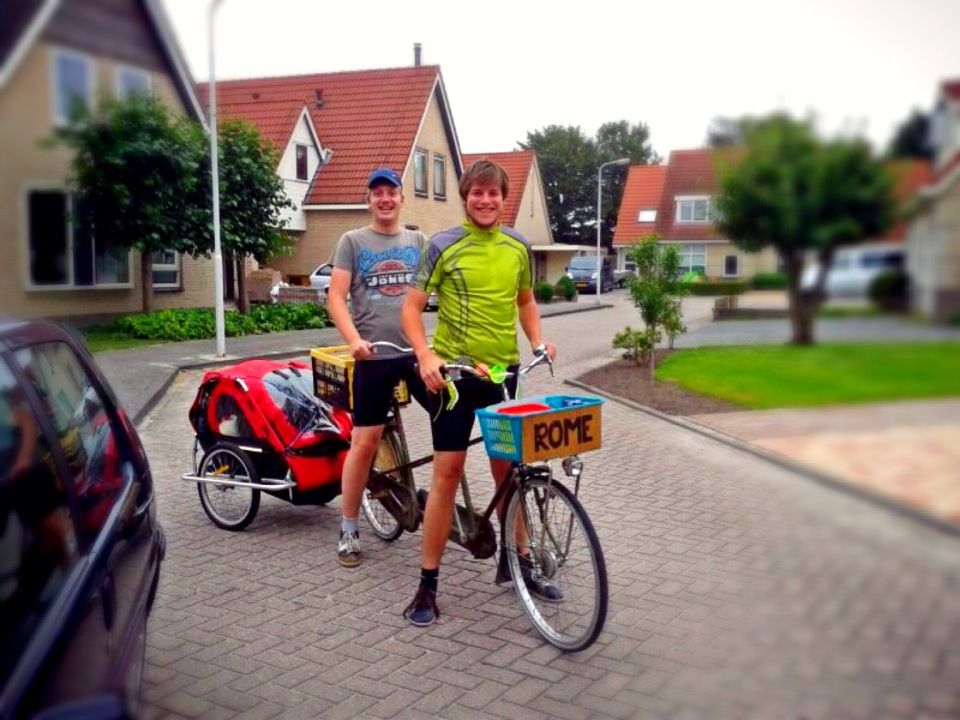 A total distance around 2300km was meant to be covered. In the fourth day, we left the Netherlands and went into Germany.. Traveling trough the Ruhr area and cycling next to the Rhine.

Next, the Swabian Jura and with 2 weeks we covered most of Germany. Just before reaching Austria, our baggage carriage decided to break down and among some other things we decided we would quit at Bregenz. We finished a wonderfull adventure with 1125km on the odometer.

I wanted to share another picture of our first view of the Bodensee when we cycled down to it: 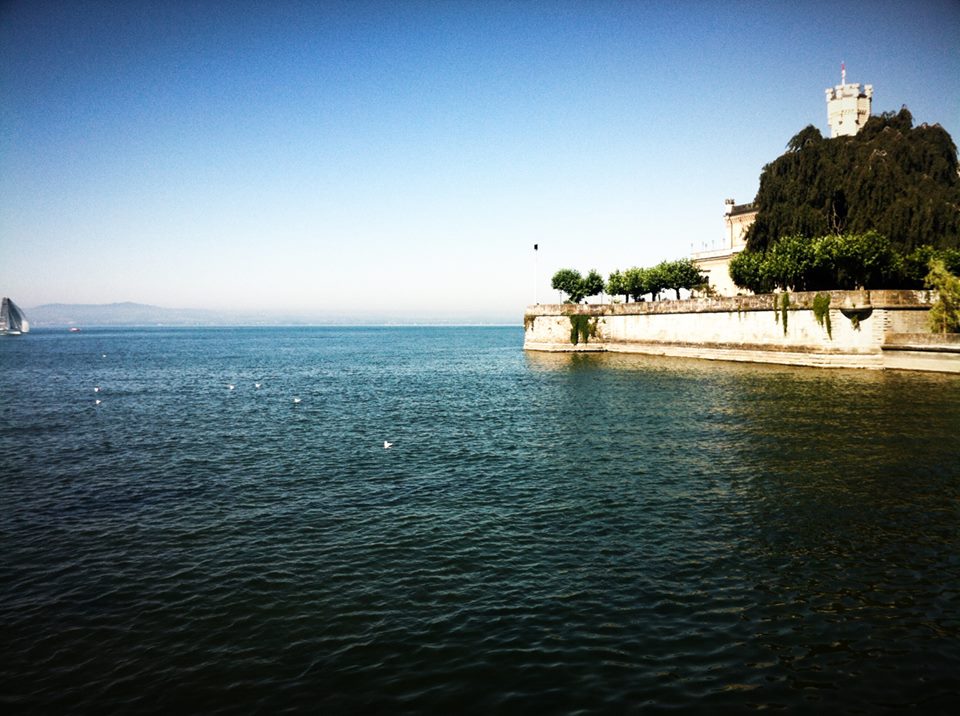 In dutch the route we cycled is called Reitsma’s Route naar Rome.