I’ve spend past weekend enjoying what I do most, submerge in a community driven event, to come out two days later sleep deprived but full with ideas and enthusiasm. As one of the organisers of the conference you might think that it’s a though thing to do, coordinating it all, but with a wonderful group of people from america and the QS Amsterdam team it was a blast!

The atmosphere of the group was really great and we had almost 300 people at the venue. Over 30% of the people contributed to the conference by giving talks, demo’s or office hours! The things I liked the most were the breakout session by Bodymedia, sensors by op-innovations, the talk by Buster Benson and the time I had to talk to other people.

Fastmovingtargets also interviewed people on the spot and have created a quick overview of the broad perspective QS offers, you can watch all the interviews at their website. 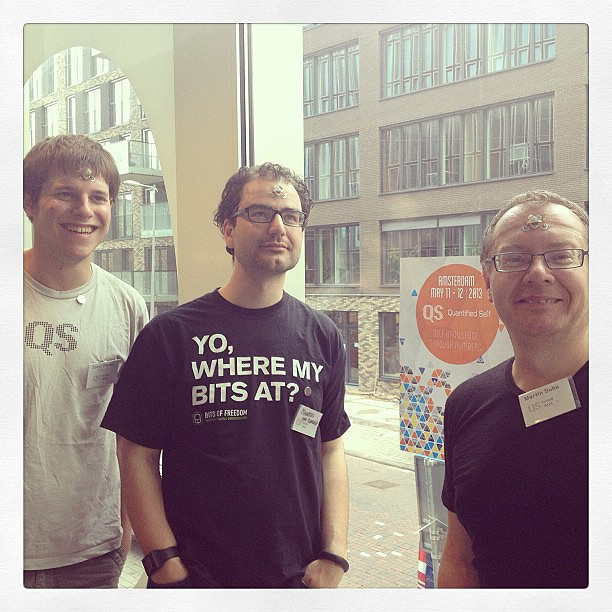